In the aftermath of the Second World War, Auto-Union was shattered into pieces, some of would wash up in strange places. While Auto-Union's plants in Saxony were being seized and dismantled by the Soviet Occupation Government, and Dr's Bruhn and Hahn were founding a new entity in Bavaria, another older player saw an opportunity to get back in the game. 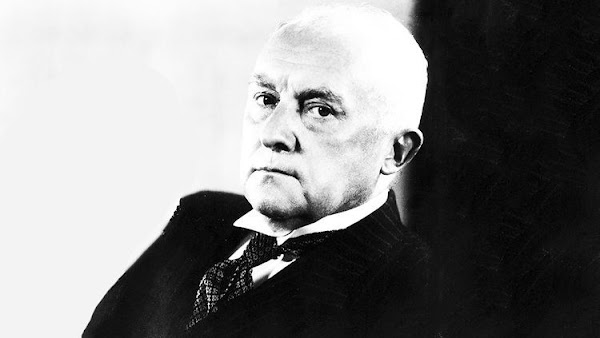 Jorge Skafte Rasmussen had founded DKW in 1919 and through his vision, energy and ingenuity had transformed the company from a steam fittings manufacturer into a sprawling industrial empire. By the late 1920s, DKW was the largest motorcycle manufacturer in the world and dominated the stationary engine market in Germany. So successful was Rasmussen's enterprise, that his major shareholder, the State Bank of Saxony, not once, but twice, approached him to buy out struggling car manufacturers. On the first occasion, Rasmussen bought up the ailing Audi concern in 1929. Rasmussen had grand plans to use the prestige marques name to become a serious player in the German automobile industry, but Audi proved beyond saving. By 1931 Audi had been closed down as a brand and their factory would be given over to production of the new DKW F1 light car. 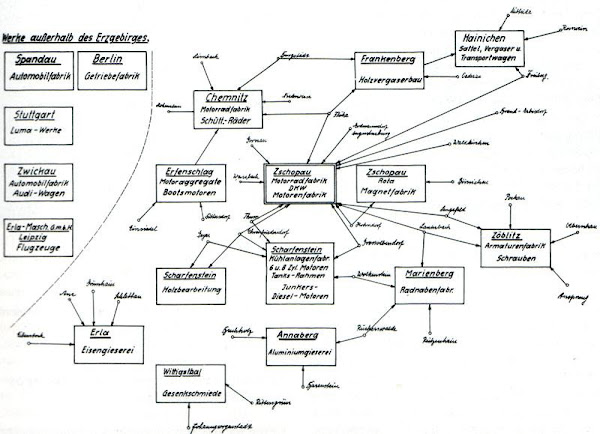 The second occasion followed in rapid succession, when the State Bank asked Rasmussen to take over Horch. Horch was in equally poor shape financially and after running the numbers, Rasmussen declined the offer. However, matters were so bad with Horch that the State Bank persisted and put together a new proposal which would link Rasmussen's DKW and Audi with Horch and Wanderer in a loose conglomeration. The financially stable Wanderer would provide the necessary capital to allow Rasmussen to undertake the necessary reforms and rationalization at Horch to bring the group into a sound financial position. It appeared to be a good solution for everyone and the deal was done in 1932. 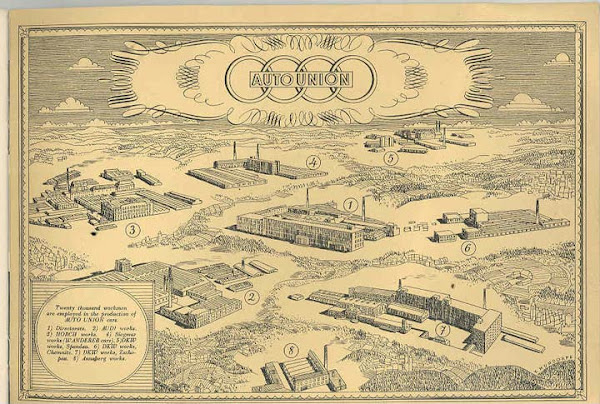 But it proved not to be the case for Jorge Rasmussen. Although DKW provided the new Auto-Union group with the majority of its profits, he found himself in conflict with the new board. The board did not appreciate his mercurial and instinctive approach to business. He was sidelined from the board in 1933 and then summarily fired the following year. It was a terrible blow to Rasmussen and, exiled to the automotive wilderness, he never stopped dreaming of the day he would recover his beloved DKW.

The opportunity came in 1946 when the Soviet Occupation government deregistered Auto-Union GmbH. Rasmussen, who had retired to his native Denmark from his estates in East Germany towards the end of the war, began to form a new company to pick up where DKW had left off. He wasn't the only one. In Bavaria, Drs Bruhn and Hahn had founded a successor company called the Central Depot of Auto-Union Spare Parts, a shadow front for the now defunct Auto-Union GmbH, while former technical director, William Werner, had founded his own successor company in Flensburg, near the Danish border. 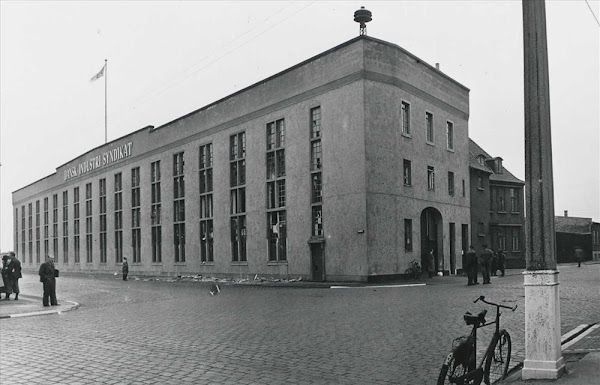 Rasmussen and his brother joined forces with a Danish company, Dansk Industri Syndikat – DISA, a former arms manufacturer, and began manufacturing motorcycles based on Rasmussen's DKW designs in 1948. They produced a 125cc and 150cc version powered by a DKW derived engine. They also produced a lightweight 98cc model powered by a British Villiers engine. 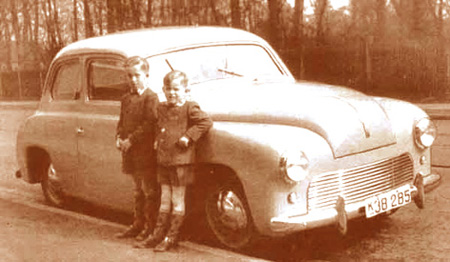 In the early 1950s Rasmussen initiated a two stroke car project, based around the DKW twin-cylinder 700cc water cooled two-stroke engine but by this time DKW had firmly re-established itself and DISA was not able to compete. By 1955 DISA folded and Rasmussen, now 75, retired. 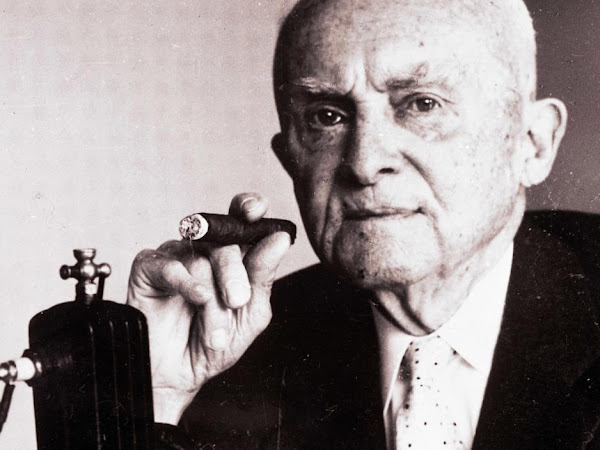 Auto-Union in Ingolstadt celebrated his 75th birthday with an article in their Nachrichten magazine https://dkwautounionproject.blogspot.com/2020/05/jorge-rasmussen-at-75.html